He continues to be a people’s man as he takes the weekend upon himself and releases a new project.

The Amapiano producer holds this new track after he was recently featured on Tee Jay and ThackzinDJ’s track titled Mrs Party (Khala AmaGirls).

Making his fans proud as usual, he drops this new track. 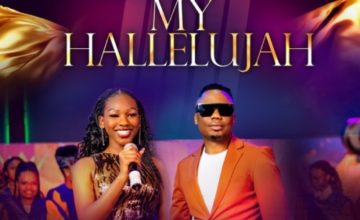