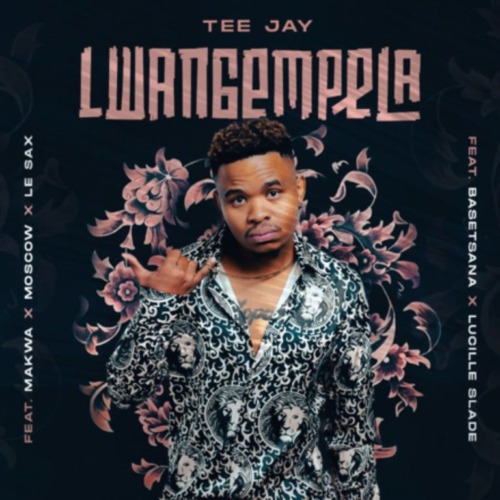 He ushers his fans into the weekend with this new track.

Tee Jay takes this month again after he worked with Rascoe Kaos and Makwa on Izolo Ebsuku featuring Lesax and a couple more on it.

Tee Jay also got his fans’ attention when he released a worked-over project with Mpura titled Ilokishi featuring Sir Trill and Kwesta.

Making the same feeling once again, he drops this new track with the best.