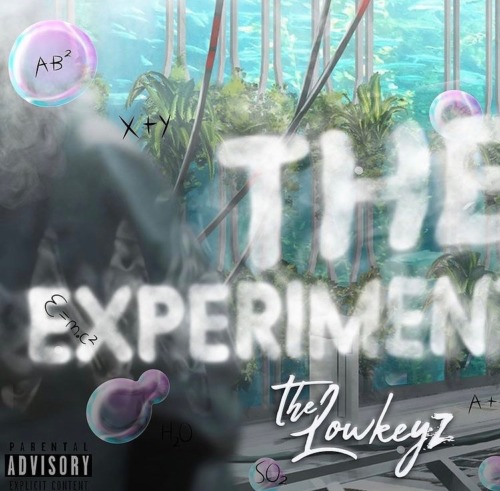 The Lowkeys come together once again to work on this new mix titled Experimentals Vol 3.

The Amapiano trio defines perfection by releasing the 2 hours mix of Amapiano vibes to their fans.

Pushing the groove for this year, they drop this new mix.