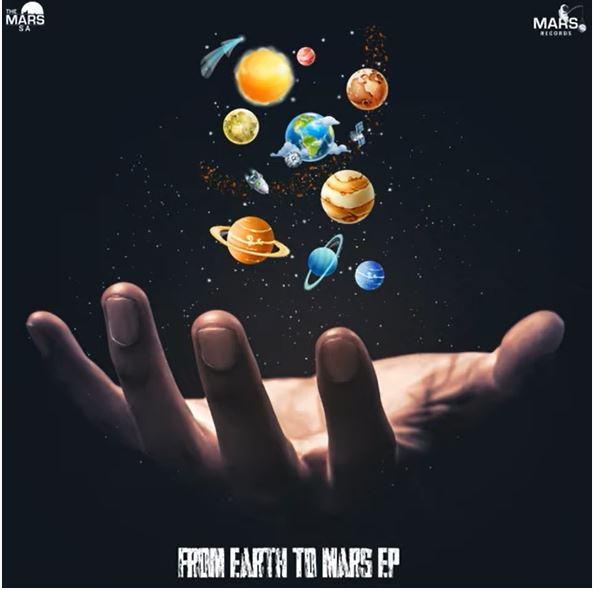 The Amapiano producer has carved out a niche for himself in the industry and continues to make his fans proud.

Other unique tracks include Barcadi Ways, 777, and a few others.

He launches this new music to show his followers what he’s capable of.