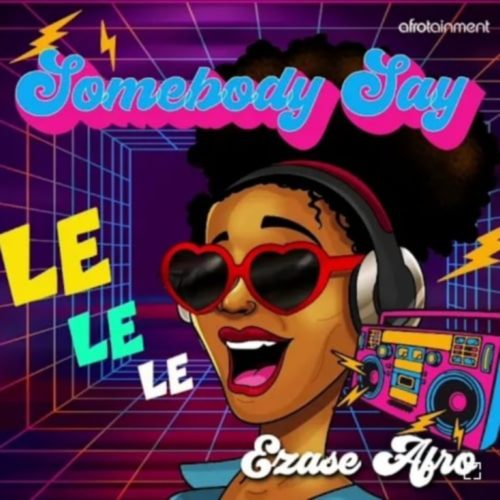 The female GQom artist drops this new groove in keeping her reign in the industry.

She made her last single when she dropped Lashiteku featuring Kamo Mphela, DJ Tira, Blaqshandis, and Worst Behaviour.

Rolling it over for his fans, he drops this new track.