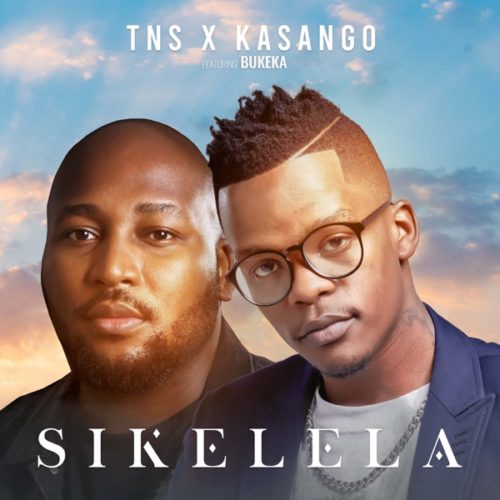 TNS and Kasango pair up on this new track titled Sikelela featuring Bukeka.

The Afro House artist make this their first debut for the year on this new record.

After the announcement of TNS to be single, he has shown his fans to be married to the game.

Holding his latest in the industry, he made his last appearance on Kaygee DaKing and Bizizi’s track titled Inkwari.

Taking the game to a new level, they drop this new track.