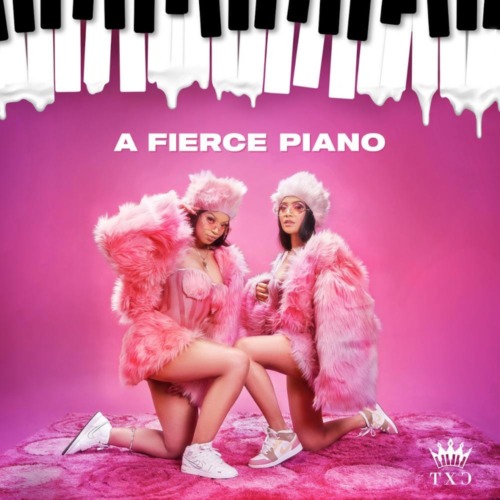 The track dropped from their latest project titled A Fierce Piano.

The female DJs have also taken a branch by now releasing singles and not just mixing for their fans.

Their most recent was when they also dropped Too Deep featuring Dinky Kunene and TNK MusiQ.

In advancing to a new movement, they drop this new track.