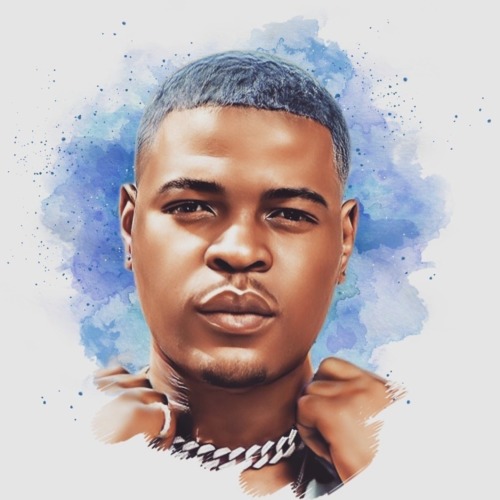 The Amapiano artist shows how much of a game-changer he is as he keeps the ball rolling.

He puts in more effort into the industry as he recently also dropped an album with Freddy K titled Freddy VS Tyler.

He also appeared on the official release of Chamela which also included artists like Creative DJ, Blaqnick, and MasterBlaq.

Tyler continues to deliver more to his fans as he also rolls in this new track.