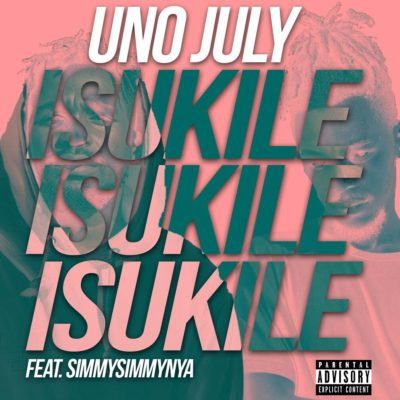 The Cape Town-born Rapper has been firing on all cylinders and maintaining momentum as a build up ahead of his digital re-release of the Zero Hour Zone LP. He also recently collaborated with critically renowned emcee Reason on the single “Guess what I’m Doin” which is also from the same project. Download and listen to Isukile by Uno July below