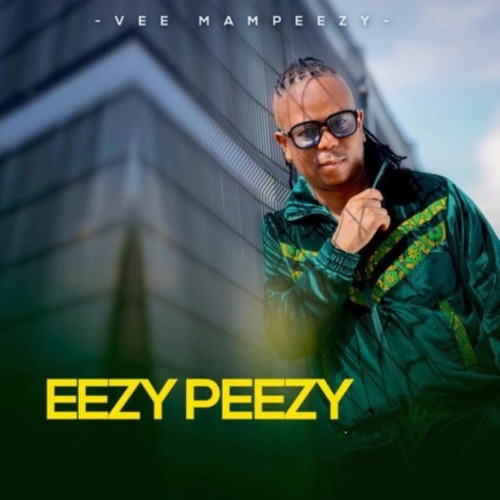 The new track is released from his latest EP titled Eezy Peezy.

Getting the works of Vee Mampeezy he uses this new track to open the year for his fans after featuring on DJ Call Me’s track titled Makoti Pitori.

Releasing something new in bringing his name to the industry, he holds it with Moonchild Sanelly, Busiswa, and DJ Maphorisa.