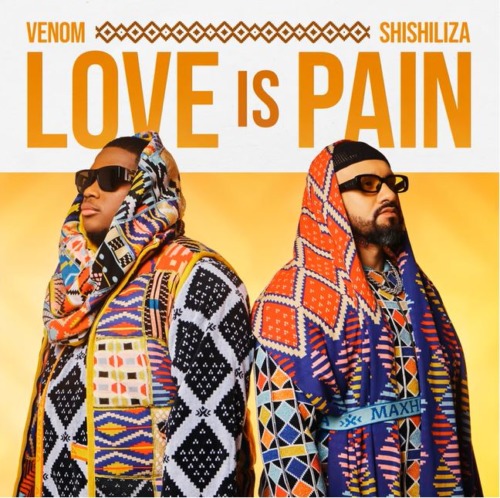 They released it from their EP called Love Is Pain, which keeps the weekend groove going strong.

As they release this new round, Venom and Shishiliza are moving things along for their followers.