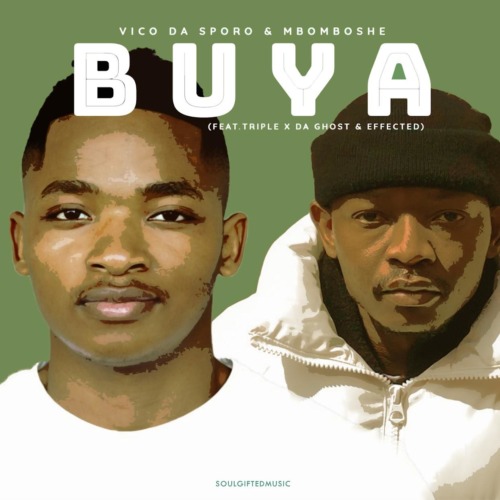 They open the groove for their fans by dropping this new track for the weekend.

Vico Da Sporo continues to be consistent in his game by adding to his catalogs. He recently dropped his single titled YUGO which came in for his fans in early May.

In launching the project for his fans, he introduced it with Osis’ Bey’moto featuring Nkosazana Daughter.

Adding to his 2022 project, the Amapiano producer drops this new track.