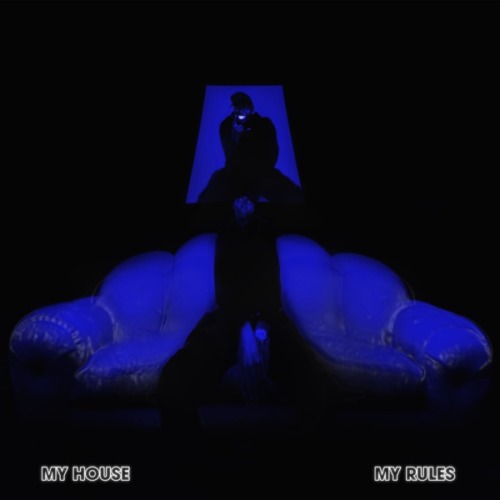 Vigro Deep debuts on this new round titled No Mercy featuring Freddy K.

The new track got released from his latest project titled My House My Rules. Some strict rules were made with a few artists on it as the producer proved to his fans his worth.

His fans got to know about when the album when he worked with M.J on Petori to Ibiza.

It can only get better for him as he drops this new round.