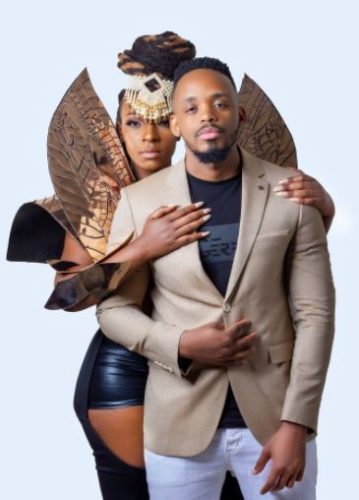 They share a cool story with their fans on this new track.

Donald appears as the best man to feature on the track as he is known for his love songs. He made his last debut with Cici on Uzobuya.

Giving us the baddest combo, they appear together on this track.