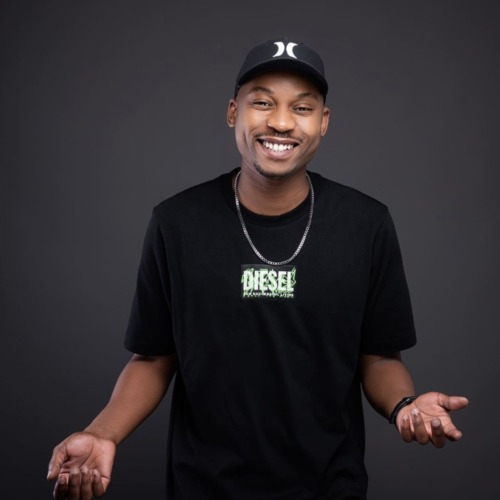 Visca made his first appearance for the year when he also dropped the Groove Cartel mix.

He recently worked with DJ Maphorisa as they dropped their combo EP titled Ba Straata.

He keeps the race steady for his fans by dropping this new tracks.