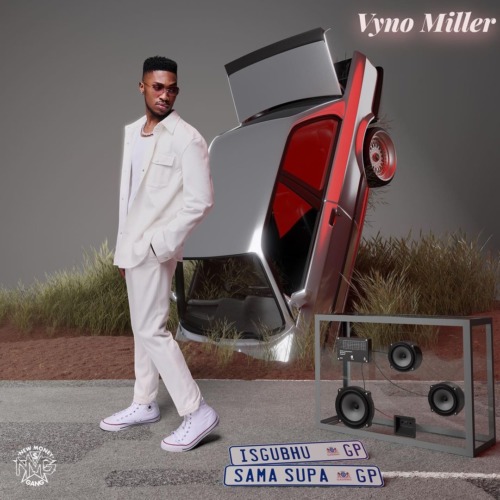 The South African Amapiano artist included this new round from his latest EP.

He makes this new appearance for his fans as he hits the record on this new one.