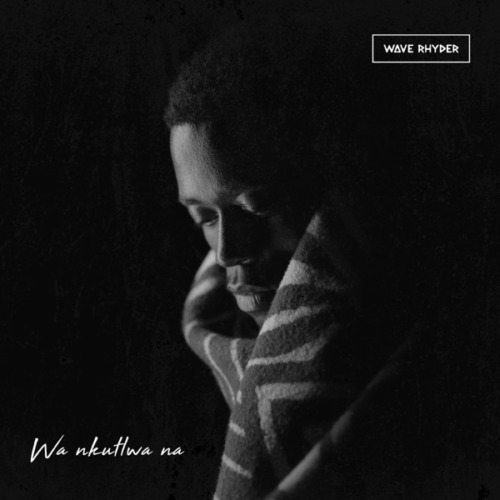 Wave Rhyder makes this his second appearance for the year on this new groove titled Wa Nkutlwa Na.

He made his first appearance when he released Dikeledi.

Wave Ryhder uses this new project to push his career further by putting out this new solo track.

In gaining his strength for his fans, he drops this new track.