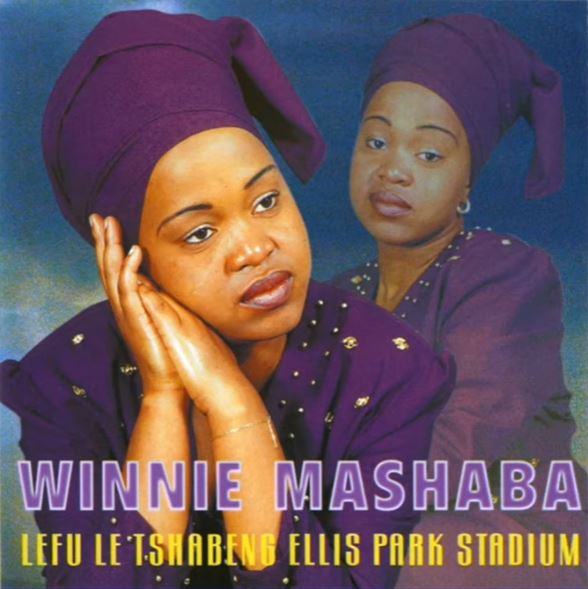 The South African female artist continues to bring down the atmosphere for her fans by releasing new tracks.

She made her hits in 2020 when she dropped tracks like Re Di Shapela Moreneng, Ke Tla Botša Messiyah Dilo Tša Lefase, and a few more.

In giving her fans something new for the year, she drops this new track.