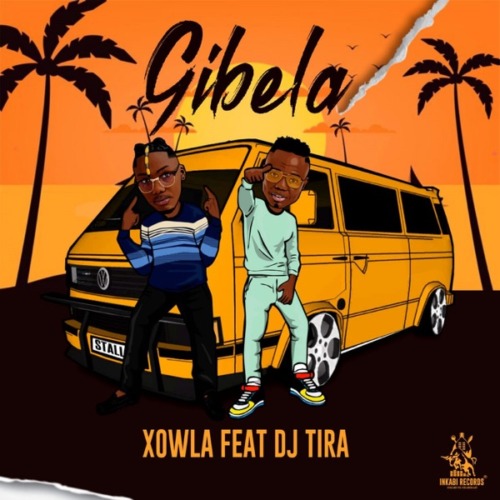 Xowla hits the record with another hit track from him titled Gibela featuring DJ Tira.

He keeps his game consistent by rolling in new tracks for his audiences.

This track also makes it one of his first appearances for the year as he drops it in grand style. Though he recently also featured on Q Twins’ track titled Alusafani featuring Big Zulu, Mduduzi Ncube & Xowla

In holding it well for the weekend, he drops this new track.