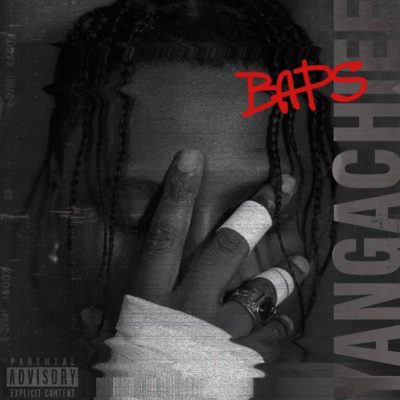 Yanga Chief – Hard ft. AKA. Hard joins a long list of collaborations between rapper Yanga Chief and AKA. The new cut Hard is taken off the newly released project that’s been titled Becoming A Pop Star.

Thier most recent his is Jika. Will Hard get the same acclaim? Listen to Hard below.