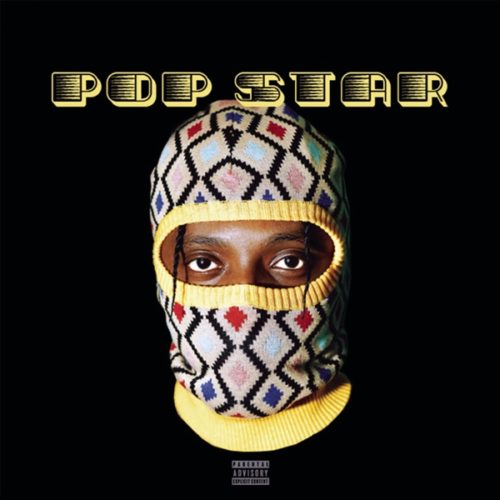 Coming off his Pop Star album, Yanga Chief drops Manelo for his fans in anticipation of the album. Manelo follows up BBAF.

With a mask on, Yanga Chief takes a cover as the latest Pop Star in the industry. He drops the hit song as the 6th track off his 15 amazing tracks packaged in a single file.

After releasing BBAF with his fans where he kept them in suspense about the meaning.

Some suggested Big Booty Asian Friend, and a lot more suggestions made. In clearing their suggestions and giving them the real answer, Yanga Chief drops this to clear all doubts.

Making another appearance, he drops this new one.