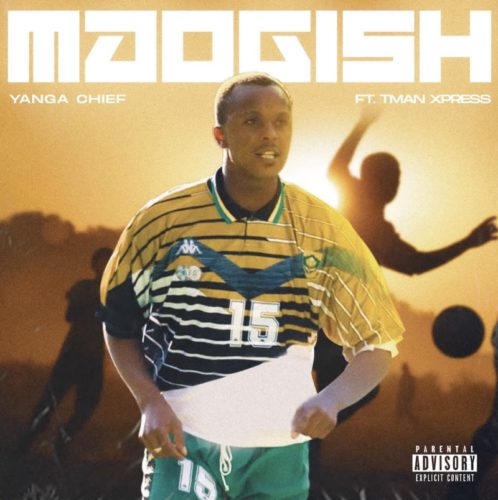 He makes the new track his second single after making his first drop round on Ntoni Na featuring Blxckie & 25K.

Yanga Chief to make sure his fans get more of him for this period. He also got featured on Siphesihle Sikhakhane’s track titled Amaphiko 2.0.

As one of the top Hip Hop artist in the industry, he continues to take his place.