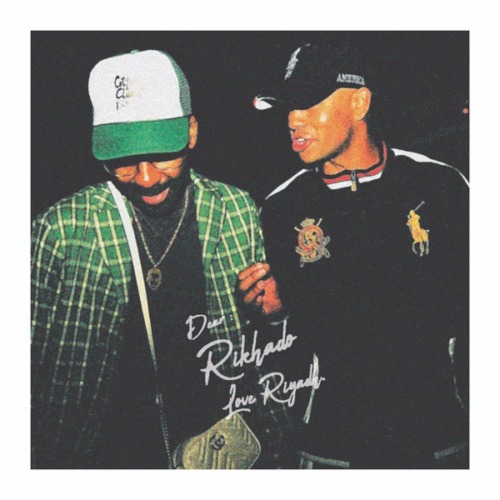 YoungstaCPT finally speaks out about his feelings toward the passing of Riky on this new track titled Dear Rikhado, Love Riyadh.

According to the rapper, he believed to have had enough time during Ramadan to process his feelings and pray about them. He never had to speak much about Riky’s passing because they had more than personal moments than musical moments.

YoungstaCPT made his recent appearance when he worked with Shaney Jay on Hometown Advantage featuring The Big Hash.

So YoungstaCPT finally pays his last honor to him through music.