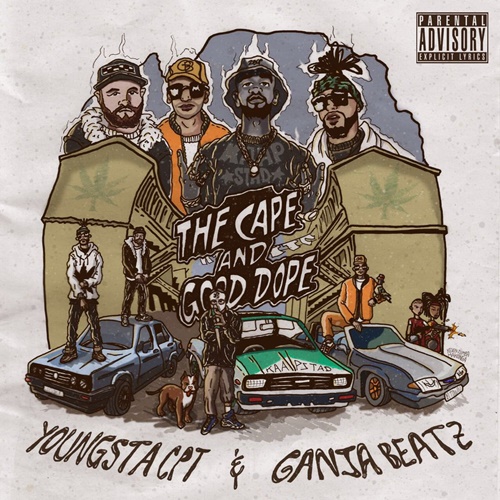 Following through with his mission to unite both Johannnesburg and Cape Town through Hip Hop, The Cape Crusader has released a solid body of work with powerhouse producers, Ganja Beatz in the form of “The Cape and Good Dope” mixtape which is sure to unite both cities and hopefully the world.

YoungstaCPT is known as one of Cape Town’s leading emcee’s and teaming up with the Johannesburg based Ganja Beatz who are known for sterling productions was a perfect marriage for his 26th mixtape.

Listen to the mixtape below 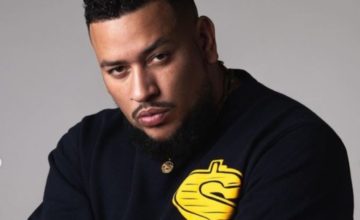 AKA brags about being the greatest SA Hip Hop producer of all time as he...