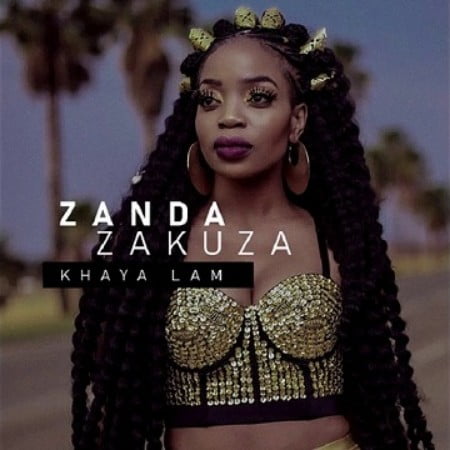 The Umvulo star recently made an appearance on Nigerian DJ, DJ Lambo’s single Queen Of The Dance Floor. Zanda Zakuza is one of South Africa’s most coveted vocalist and remains high in demand with fans highly anticipating her single which will mark the beginning of of a project roll out for her second studio album.