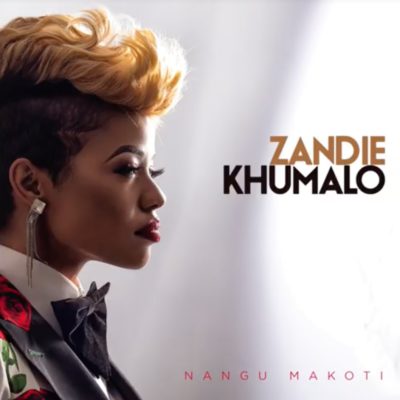 Zandie has been in the music game for a while without a major music deal but with Warner Bros, she is hopeful of taking her career to the top. Get the new single below, official video further down.