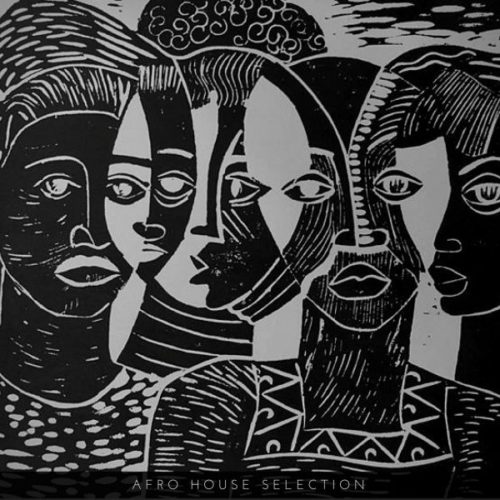 To all Afro House lovers, we deliver to you the 10 hottest Afro House songs of 2020. Kudos to our South African artists that have been keeping their games high and elevating the Afro House genre.

The likes of Black Diamond, Mafikizolo, Prince Kaybee, and a few more have been doing their best in giving us what we want despite how rough 2020 appeared.

Giving you what we want, we bring to you the 10 hottest or top Afro House songs of 2020.

1. Blaq Diamond – Love Letter: Blaq Diamond makes the top of the list of the hottest Afro House songs of 2020.

The musical duo Blaq Diamond released one of the most played songs “Ibhanoyi” on South African radio in 2019 which Love Letter would be off the top drawer. 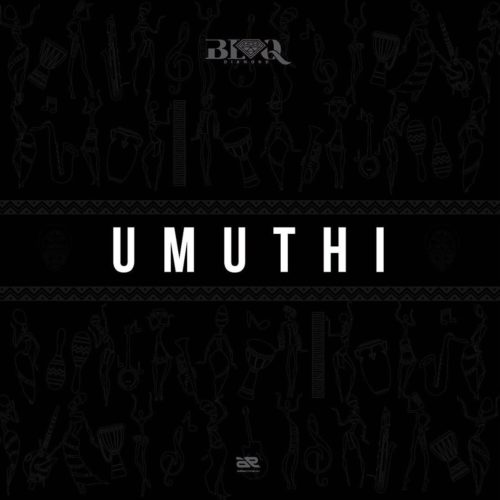 Sun-EL Musician takes the second position on the hottest Afro House tracks for 2020. He appeared with Msaki on this fresh tune from the two of them. 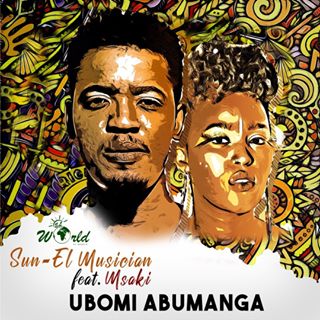 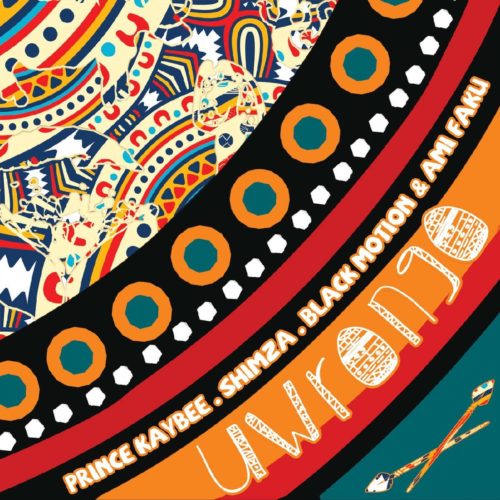 4. Mafikizolo– Ngeke Balunge: Multi-award-winning duo Mafikozolo kick-started a new phase with a new single which they call Ngeke Balunge. They made it to the top hottest Afro House tracks of 2020, showing how consistent they’ve been in the game. 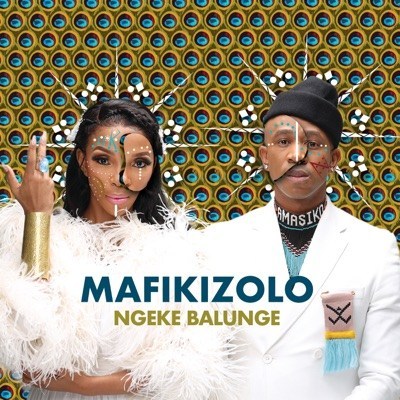 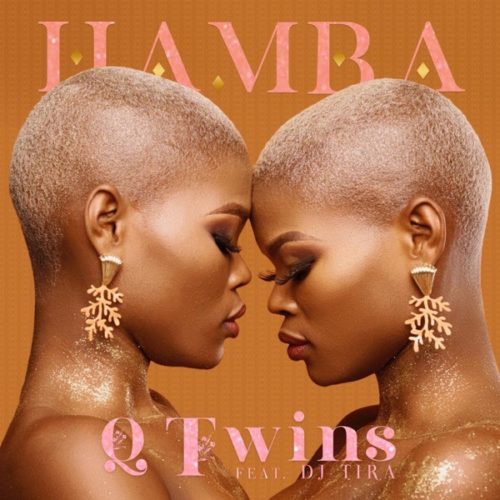