5 SA music projects released in 2020 to vibe this weekend 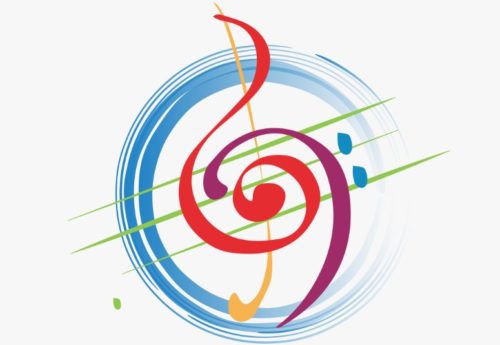 The weekend is upon us as usual, but do not let this weekend pass you by without vibing to some of South African’s amazing music projects, such as album, EP and mixtape released in 2020.

When the year started with the outbreak of coronavirus, it seem the music industry will have the most dulling output.

However, we got struck by the amazing energy most of the artists dished.

No gigs to sing out, no parties to rock these songs, thanks to apps such as Tik Tok and Triller; People did the most on those apps with hit songs released this year.

Here are 5 South African Music Projects released in 2020 to enjoy this weekend. 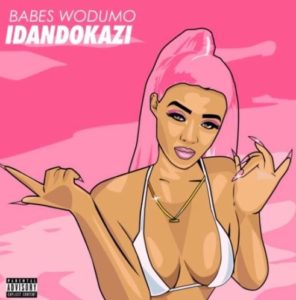 The Gqom queen validates her value with the release of this new album featuring artists like: Madanon, Mampintsha, Skillz, Drega. Despite not being at the public’s good book for months, this music project released this Friday received tons of applauds from Mzansi. The 13-tracklist album lasts for 1 hour 9 minutes.

KABZA DE SMALL – I Am the King of Amapiano: Sweet & Dust 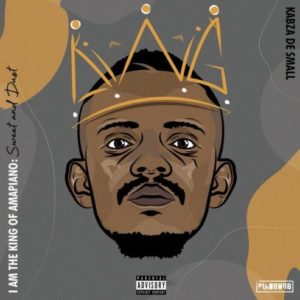 Kabza De Small’s album was one of the highly anticipated album of the year in South Africa. And the project was worth the wait. The 27 track long Amapiano project had collaborations with Wizkid, Burna Boy, Cassper Nyovest. Daliwonga made the most appearance on the album. This 6th studio album of Kabza is more than enough to take you through the weekend. 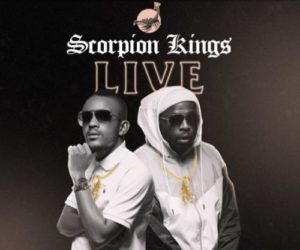 The album was a surprise drop ahead of their now postponed concert. It consists of 14 amapiano songs, and collaborations with Samthing Soweto, Cassper Nyovest, Howard, Corry Da Groove, Mlindo The Vocalist, Qwesta kufet, Mas Musiq and others. Some of the songs in the project did the most this year. 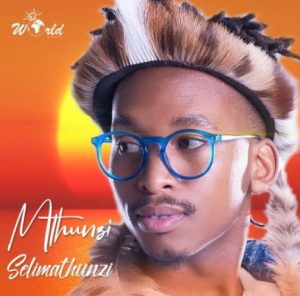 The debut album from the Afro House singer has 16 tracks including the radio hit Insimbi. It features Ami faku, Simmy, Claudio & Kenza,  Sun-El Musician, and a few others. 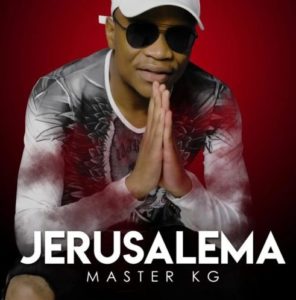 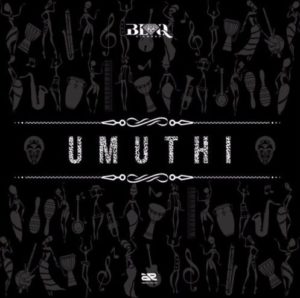 This album is the duo’s debut project under Ambitiouz Entertainment record label, and it covers several of their hit singles. The album features Cici, Sjava and others. It’s a 13 track album.

The year 2020 is yet to end and there are more SA music projects anticipated. 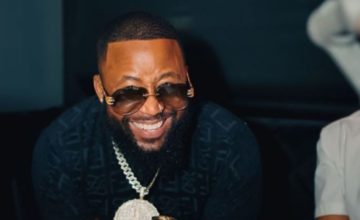