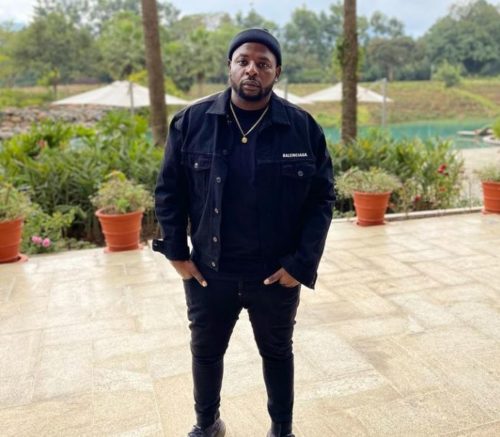 Nominees for the 64th annual Grammy Awards will be announced today, 23rd of November, 2021.

Netizens whose anticipation is high have taken to social media suggesting and predicting how their faves will secure a nomination.

African sounds undoubtedly did good on the global music chart this year and we can’t exempt South African musicians, especially Amapiano music artists for giving the genre their all, making it secure the recognition it deserves across the globe.

While it seem Amapiano genre have a long way to go in securing Grammy nods, especially in 2022, it is also worthy to call your attention to some Grammy worthy artist in the South African music industry.

Scorpion Kings (DJ Maphorisa & Kabza De Small), and Tresor worked together on an Amapiano project which was released this year, titled, Rumble In the Jungle.

The album did pretty well, and it garnered the attention of the Global Music Manager at the Recording Academy, who advised Phori to submit the project.

Tresor also desires that the album wins a Grammy award due to the effort lavished on it and the careful selection of the album’s artwork.

Major League DJz are also doing a good job for yanos, but they are yet to shake the world with a hit.

Asides Amapaino, another SA musician who was expected to have secured a nomination if not a win, is Master KG.

Mzansi assumed he was snubbed last year, but we can surely expect the unexpected thiss year.

Just before we conclude this piece, we will like to digress to how Afrobeat might make Africans smile for Grammy 2022, as it did in 2021.

Essence by Wizkid featuring Tems is arguably the biggest song to have travelled far across the globe this year and people are certain it will get nominated.

Starboy’s Made In Lagos afrobeat album is also expected by some music analyst to get nominated also.

However, we hope to see the day Amapiano gets recognised at the global awards, just like Afrobeat.