Amazing throwback with SA artistes | Last one will amaze you. 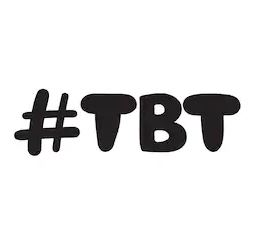 We take it as a throwback Thursday with your favourite South African artistes. Change is a constant thing as we all improve on ourselves with time, from nothing, to be formed in the womb, till our present age now.

Seeing each throwback of your favourite artistes, it shows how much they’ve improved over time.

1. Cassper Nyovest: Cassper has always had his head up in the game since he joined the industry. He is a good prove of “you can be better than your yesterday”. Mufasa who wasn’t a father last year is now a father this year. Change happens with time.

2. Nasty C: The Zulu Man With Some Power has shown great improvement in the industry. The rapper recently thank God for life when he shared a picture of him trekking down so far to record a track but now his album sits at number two SA Hip Hop album on apple music. 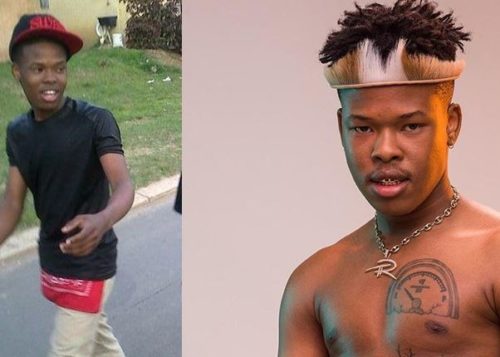 3. Boity Thulo: Her smile still remains beautiful as ever. From been a rapper, Boity now owns her own Sapphire shop which she just recently launched. 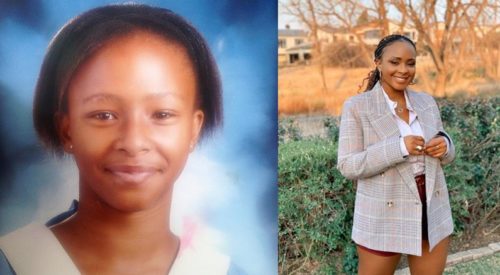 4. AKA: Supa Mega has shown great improvement since he the released Altar Ego. He has given the industry a legacy that should remain forever. From creating his personal YouTube channel, the rapper hit 7 million views on his Fela In Versace video. 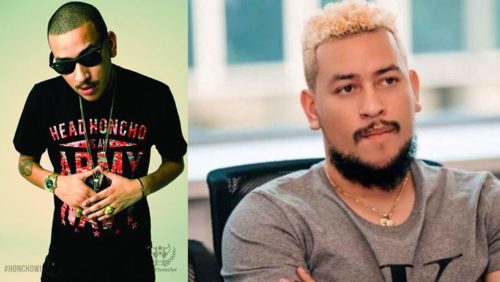 5. Gigi Lamayne: Gigi Lamayne has shown an incredible change, physically, musically and her mentor-ship. She recently celebrated a change in her life as she moved from been depressed to top 25 influential in SA. 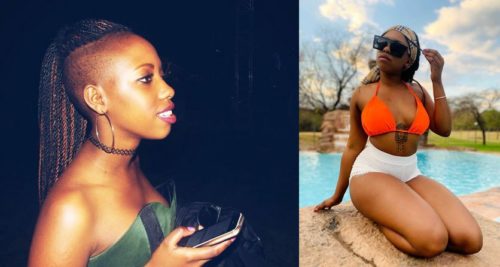 6. Kabza De Small: What an amazing improvement from our Amapiano King. The record producer had his game up and kept improving as he sits as the Amapiano King now.

7. AKA and Cassper Nyovest: Wow!! What an amazing throwback of AKA and Cassper, the picture shows clearly they were probably working together, is the beef real or to catch attentions? 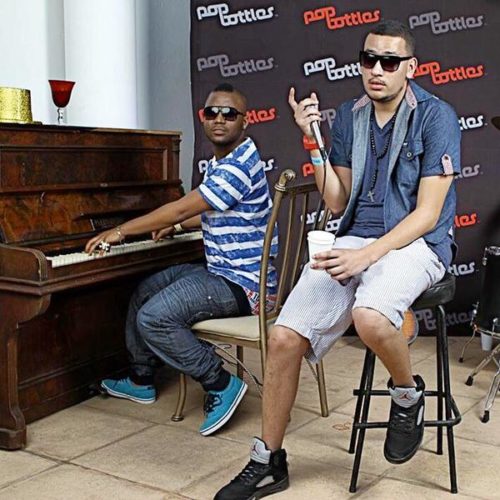