The Evolution of DJ Maphorisa 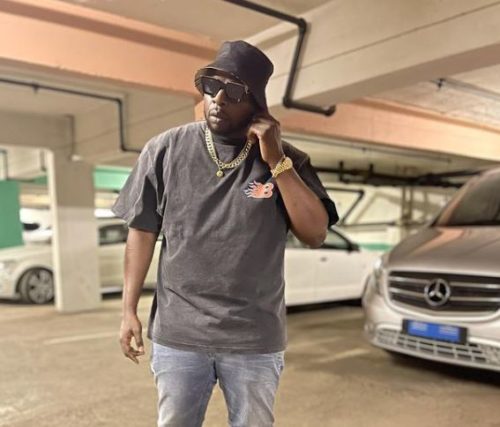 Maphorisa is greatly known for his diversity in the South African music industry, as he’s built himself a niche in various music genres.

Celebrating his new age is not enough, as we can’t underestimate his positive impacts in the industry, also in the lives of some hitmakers who are currently riding the wave.

Now, let’s take a look at how Phori evolved over a decade in the South African music industry.

He began his movement in 2010 as a producer under DJ Oskido’s record label titled Kalawa Jazmee. During this time Maphorisa worked with artists like Professor, DJ Zinhle, and Busiswa as Uhuru.

DJ Maphorisa dropped his first album in 2013 titled Our Father under Uhuru. He was the strength behind tracks like Khona, Happiness, Tchelete by Mafikizolo.

The Kwaito movement continued with one of the top sounds on Y-tjukutja featuring the likes of DJ Buckz, Oskido, Professor, and Uri-Da-Cunha.

But during this time, all his efforts were credited under Uhuru before departing in 2015. Upon his movement, he started a career with Wizkid and released one of the biggest songs in the industry titled Soweto Baby in 2015 as DJ MAPHORISA. His relationship with Wizkid led to him sampling the Hip Hop genre.

Particula is not Maphorisa’s only brush with international hits – he has worked with big Nigerian superstars such as Wizkid and Davido. He was one of the producers of Drake’s 2016 hit One Dance.

He worked with artists like Cassper, Kwesta, and a few more during this time. Kwesta dropped Ngud’ in 2016 and till now still remains one of the best Hip Hop tracks in the South Africa industry. The track was produced by DJ Maphorisa which led to the rise of other artists in the Hip Hop industry.

As a surfer that has sampled genres before, he moved to GQom in 2018 and dropped another album titled Gqom Wave. Holding hits on every genre, he dropped a hit Midnight Starring featuring DJ Tira, Busiswa, Moonchild Sanelly, and iWalk Ye Phara featuring Moonchild Sanelly, K.O, and Zulu Mkhathini.

During this time, Maphorisa launched his label, Blaqboy, with Sony Music and 10 artists.

Just a year after, 2019, DJ Maphorisa started his journey with Kabza De Small on Amapiano and dropped an album titled Scorpion Kings EP. They went further and released albums like The Return of Scorpion Kings, Scorpion King Live At Sun Arena, Once Upon A Time In A Lockdown, and a few more in 2020.

He got his Madumane name when he vocalized for Hello by Kabza De Small and DJ Maphorisa.

In 2021, he started a new journey with Tresor and dropped Rumble In The Journey album with Kabza De Small and Tresor.

The Amapiano maker has genuinely developed in his game and has demonstrated after some time to be awesome at whatever he does.

Hitmakers like Mlindo The Vocalist, Shasha, Zingah, Daliwonga, Lucasraps, Mas Musiq, Bontle, and a couple more are currently signed under him.

DJ Maphorisa has worked well over time and has achieved a lot in the industry during the years spent.

Should there be a rise to a new genre, DJ Maphorisa is definitely one of the few artists to make a success out of it. 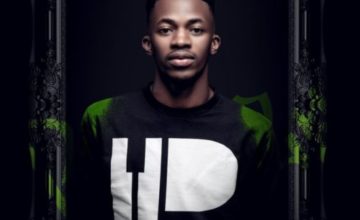