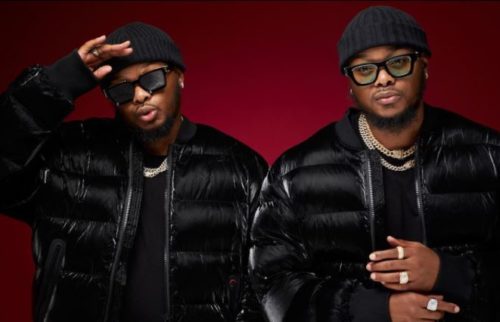 Major League DJz are South African musical duos doing the most for the dance industry, by bringing young stars who are dancers to limelight.

The duo have a platform known as Balcony Mix – Where mixes of Amapiano songs are served, featuring some of the hottest Amapiano music producers in the country.

Speaking of the dance industry, between the year 2020 and 2021, dancers are beginning to have the recognition they’ve long desired, thanks to the DJz.

On every Balcony Mix event which is premiered on YouTube weekly, it’s observed that some young men and women are there to keep the show sizzling with dance moves.

From showing off their dance skills to becoming a major/fast-rising star in the entertainment industry.

Do you know Kamo Mphela?

Yes! Kamo kicked off from being a dancer to being both dancer and singer. The star was brought to spotlight via the two DJz, as she was one of the persons who graced the weekly event.

Kamo has gone from being a dancer to having one of the biggest Amapiano songs in SA. Likes of Nkulunkulu, Mamazala. She also featured on MFR Souls Amanikiniki, with the Majoe League DJz. 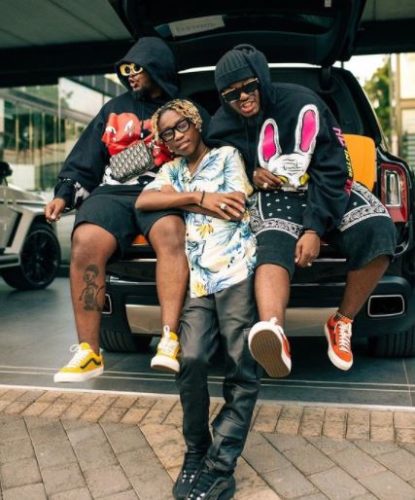 Vinny and the Major League DJz are like 5&6, as it appears they take the young man to every gig, and allow him do the usual.

Uncle V’s weird but stunning dance moves has stolen Mzani’s heart, and the dance recently gained an entrance to international countries like US.

Vinny can be tagged Mr Fill Up 2 after successfully filling up streets of Braam for his 19th birthday in 2021.

We also have another young lady in the building, whose dance skill got people’s attention after featuring on Balcony Mix, her name is Paballo Basetsana Magoro. She is multitalented, and she’s gigged with Vinny. She created a dance just like Vinny and it was turned to a challenge at some point. Check out video below to see the dance move. 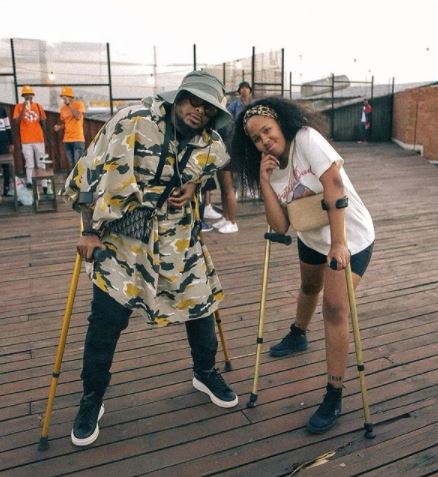 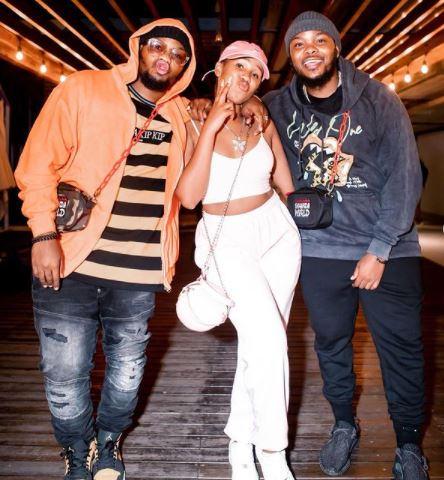 There’s also another young lady known as Khethiwe Twala. She’s mostly present at the Balcony mix event with other dancers and she’s killing it too.

There are lots of dancers who grace the Balcony Live Mix, and you can see how Major League DJz are making stars out of these young stars who are dancers. 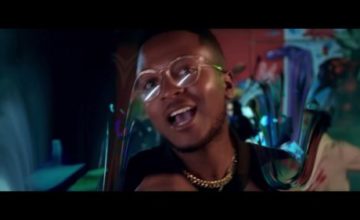 Flash Ikumkani takes no time in dropping the official music video of I Need A...