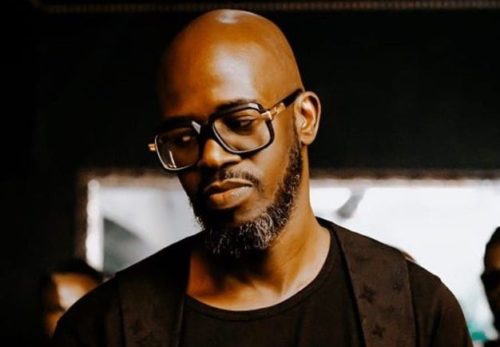 After the release of Subconsciously by our legendary South African DJ, Black Coffee, he hinted his fans on releasing his track with Burna Boy and Swiss Beatz.

Black Coffee made mention of this in his interview with Nigerian DJ, DJ Cuppy on AfricaNow radio.

According to Black Coffee, he almost included the track on his album but felt the need for more patience on the song.

The track whose name is still a secret was recorded in New York in one of their meetings together.

Black Coffee still feels the need to pend the track for a while as he is so certain the track is made for greatness only. 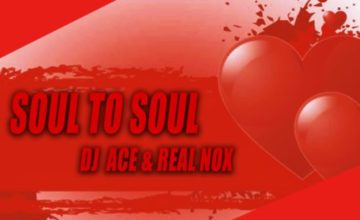