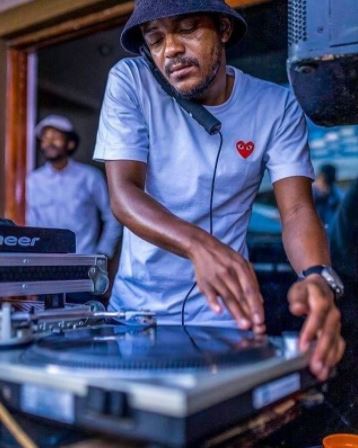 Kabza De Small continues to play his part as he teases a new song featuring Daliwonga.

As one of the South African artists to look out for this 2021, Kabza De Small keeps pushing his game forward with upcoming songs from him.

He also included teasing the song from an upcoming album produced by Mhaw Keys.

The Amapiano King has always been playing his part in elevating the Amapiano genre. He first came through this year with Major League DJs on their mix titled Amapiano Live Balcony Mix Africa B2B (S2 EP2).

The Scorpion King went forth to drop his album with DJ Maphorisa and Trevor titled Rumble In The Jungle.

As fans expect the release date, he drops the teaser for now. 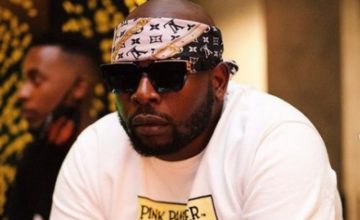