Major League DJs to work with an award-winning Grammy artist 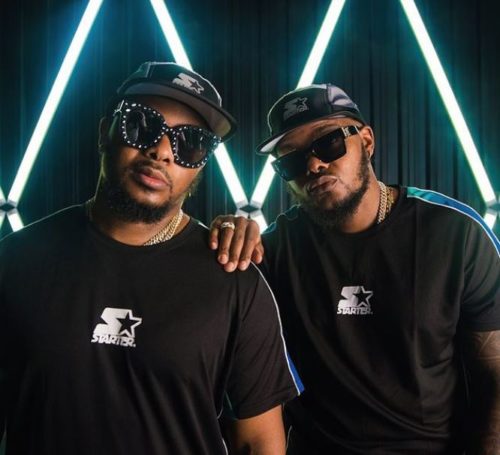 Major League DJs have dropped a new hint to their fans of working with an award-winning Grammy artist.

They take the journey down to one of the Africans with a Grammy award namely, Burna Boy.

Burna Boy is one of the few Nigerians that featured on the Amapiano movement in Nigeria. He featured on one of Kabza De Small’s tracks titled Sponono featuring Wizkid, Burna Boy, and Madumane.

Burna Boy has always been a great supporter of South African music. This time around the Major League DJs has hinted at working out something new with him.