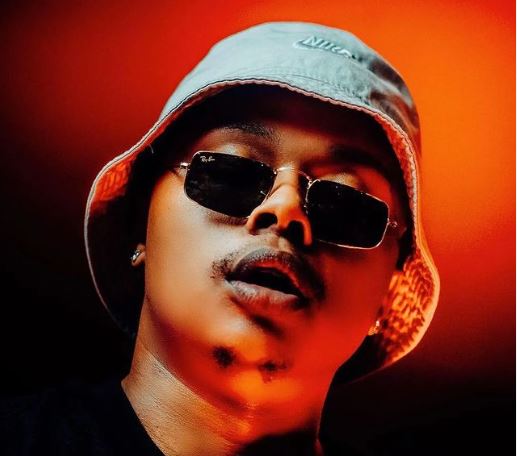 A-Reece falls on stage over the weekend during a performance at an event.

The rapper has joined the list of musicians such as Mlindo the Vocalist and Emtee who fell on stage while performing.

Video of the rap star falling has surfaced on the internet with various reactions.

While some found it hilarious, others were curious about what caused the fall.

If he’s not gonna do it then nobody will 🤷‍♂️😂😂