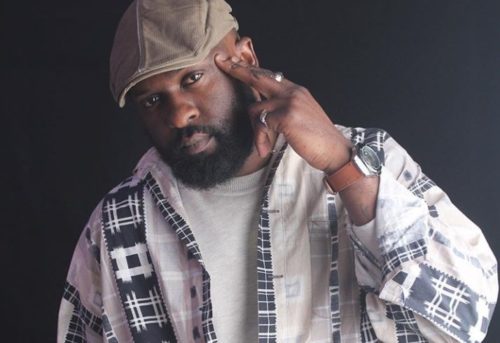 Taking to social media, Blaklez praised the 23-year-old for his good talent. He claims, the young rapper is important.

This isn’t the first time Reece is receiving praise from other artists. He has a huge cult following, and they are also loyal.

Aside his birthday, Reece’s fans celebrate his existence in the hip hop industry.

A-Reece is working on an album, Paradise 2.

Meanwhile, people believe that teasing his album release was what pushed Nasty C to dropping his album in a rush.

A-Reece was signed with Ambitiouz Entertainment in 2015, after disputes with management, he left to become an independent artist.

The rapper gets all the praise, but he’s not in a friendly space with some of Mzansi’s faves; such as, Nasty C, Cassper Nyovest, Reason and a few days.