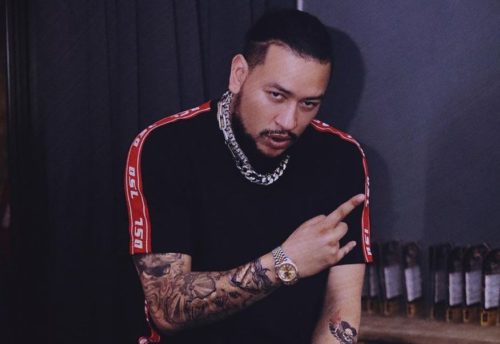 AKA announces starring in a new film titled, Nandi.

The rapper had a cameo appearance in the film, which he didn’t have a major role to play in the project.

However, his scene was featured in the trailer shared on social media.

NaakMusiQ who is also a multi-talented music artist is also in the film.

The premiere date of the film is yet to be announced, but it’s definitely coming soon.

“Check out the trailer for “NANDI” … produced by none other than my homie @alessiobettocchi. Congrats on your first film champ! Looking forward to seeing it! And oh yeah … peep your boi’s like cameo too! Had lots of fun shooting it. COMING SOON,” says the rapper.