AKA fires shot at SA rappers who switched to Amapiano 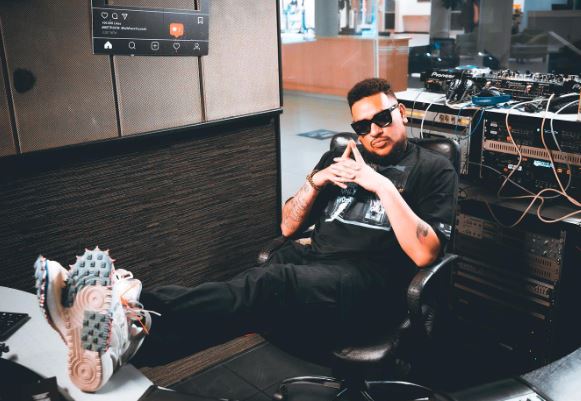 AKA fires shot at SA rappers who switched to Amapiano.

In the rapper’s latest single, Lemons (Lemonade) featuring Nasty C, Kiernan Forbes said those who switched to yano revealed their true colours due to the claim that Hip Hop is dead; he called them vultures.

The debate on the existence of Hip Hop has been ongoing since the emergence of Amapiano.

Rappers like Cassper Nyovest, and Reason confidently joined the yano train which undoubtedly helped their career and garnered them more money.

AKA has surely fingered people’s feelings with his lyrics.