AKA hints on going into acting 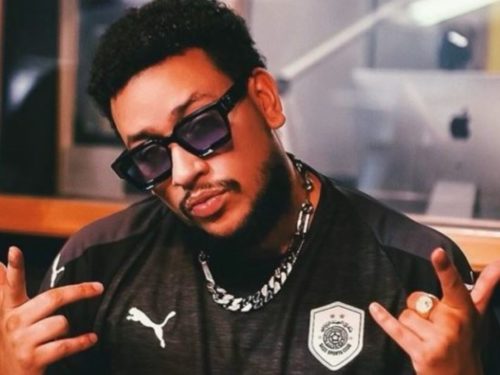 AKA rants on a high level this Sunday, and he’s dished out lots of juice and trolls.

While conversing with fans, he revealed some of the things they should expect from him.

“Anything else to look forward to @akaworldwide ? Like before the year ends?” fans asked.

In response, the rapper says he got an acting role.

AKA also disclosed that the new Cruz flavour will be out in November.

Meanwhile, the upcoming project release date will be out next-week as he officially announced that he’s finally completed working on the EP. 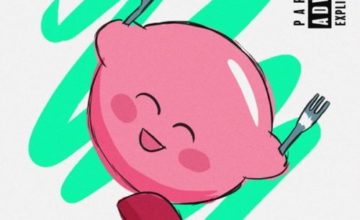 Shane Eagle provides his fans with something new again as he delivers to them a...