AKA is a huge fan of his babymama, DJ Zinhle (Video) 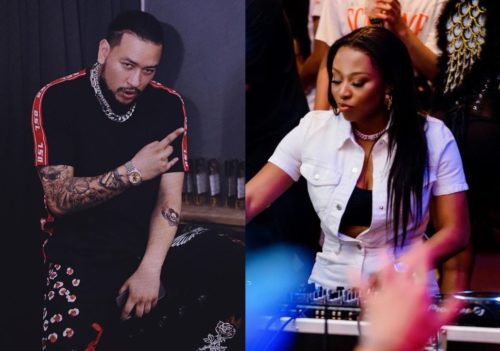 AKA and DJ Zinhle have settled to becoming best of friends, as the rapper was spotted hyping his baby mama as she performed at a show over the weekend.

The two were formerly known as lovers, however, following their split, things seem awkward between them, as there was no iota of closeness perceived from them.

Last week, the two were spotted together with other SA music artists on the line up of a particular show, but no-one saw their friendship coming, or should we say the support from AKA’s end.

The rapper shared clips of the DJ performing on his Instagram stories, and expressed excitement as she performed her set.

It appears that they are cool with each other, and the Supa Mega is also a fan of his baby mama. 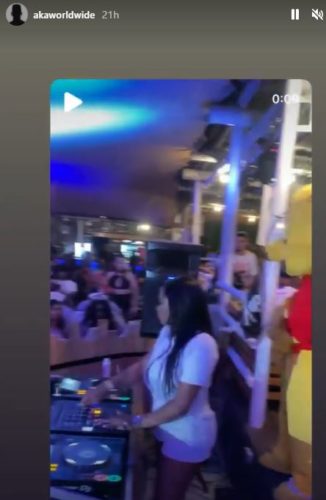