AKA reveals his favourite track off Cassper’s “AMN” album 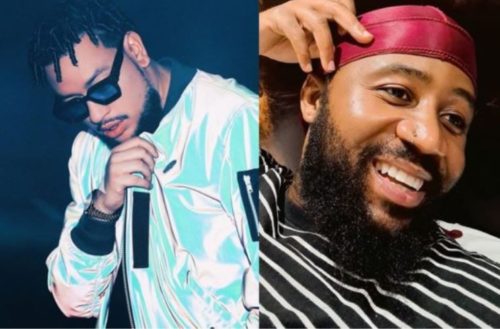 AKA reveals to fans, his favourite track on Cassper Nyovest new album, Any Minute Now.

Supa Mega was less seen on social media since the release of the new album, but he’s been called out by people, who know the history both rappers have.

Responding to the question on what his fave track is, AKA said, “I thought you loved me.”

I thought you loved me. https://t.co/W7WW8v9CDD

Well, there is no track title in the name Supa Mega revealed, but it’s obvious he is talking about the track where Cassper spilled out his mind on his relationship with Riky Rick, and it’s titled, To Whom It May Concern.

The track title has been trending since Friday and Riky has weighed-in on it.

Riky says the song puts him in pain, especially the phrase, “I thought you loved me”. He added that he is tired of being called out over his relationship with Cassper.

“EISH,, funny thing we’ve spoken privately so dunno where that “explanation” of what happened came from. Ill keep reaching out to him, but Im also getting tired of my name coming up when I relaxing nicely minding my business. Its like yall want me to put the full story on wax.SMH”

“Whats the point of getting it off your chest to your fans but not ever actually having the conversation in real life. Niggaz will do anything for sympathy or to look like they were the victim. They never wanna fix the actual issue because they pride wont let em. Cabanga dawg,” Riky Rick explained. 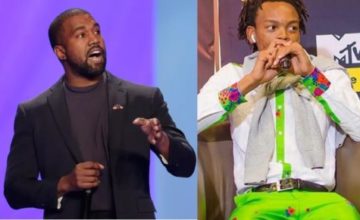