AKA savages fan that asked for album date 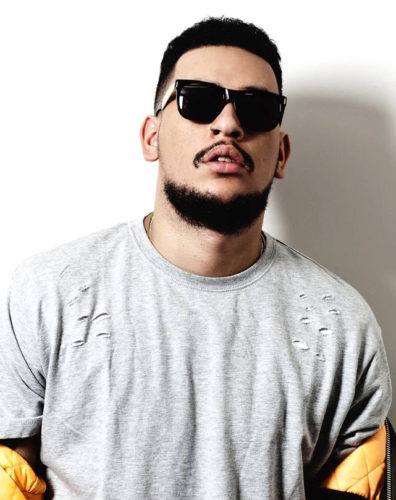 Just a few minutes after AKA released his album title, a fan asked when he will be releasing the album.

As we all know AKA has been currently working on his EP titled Bhovamania which is named after his new merch collection.

A fan summoned the courage to ask from him what date he will be releasing the album despite Supa Mega announcing he wants to keep the date a secret so other artists won’t get to shift their dates because of it.

The response from Mega wasn’t a friendly one as he told the Twitter user it will be released on the user mama’s birthday.

On ya mama birthday. https://t.co/1bwx05bWqH

AKA recently dropped Cross My Heart, Monuments and Energy off the EP which the official music videos are out too. 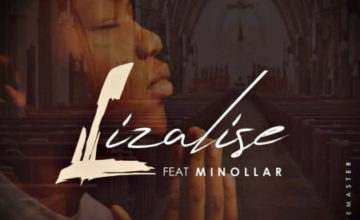