AKA: The BarLeader TV boss apologises over deleted sit-down interview 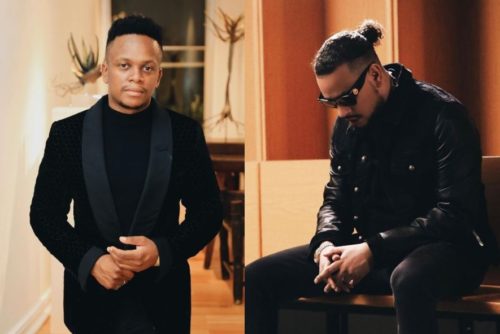 Founder of The BarLeader TV,  Legend Manqele takes to Twitter to apologise over the deleted interview with AKA.

South Africans highly anticipate the interview, as the rapper is believed to tell his truth as regards Nelli’s death and all the toxicity revealed in leaked photos and videos.

However, many were left disappointed at the poor audio quality of the video premiered on the official YouTube channel of The BarLeader TV.

After few minutes, the video was taken down.

South Africans took to social media, expressing their disappointment and anger, as many cancelled other plans because of the interview.

Taking to Twitter, the production house boss said: “We are uploading a new video with better sound. The wrong file was uploaded. Apologies.”

He also said it will be uploaded back this night.

“Almost there!” he added.

We are uploading a new video with better sound. The wrong file was uploaded. Apologies.

Blaq Diamond are super elated as their hit single, Summer YoMuthi has garnered them eight...