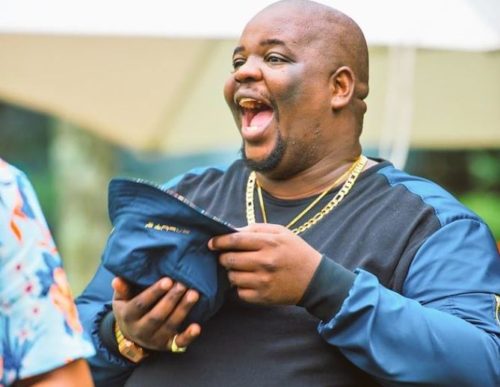 Taking to social media he shared a photo of himself, claiming he’s marking another year and lots of fans joined in celebrating him.

The star is one of the biggest hip hop star in SA and he’s loved by the people.

Check out his biography below:

Zakwe was born in the township of KwaMashu in KwaZulu-Natal. He went to Brettonwood High School where he completed his matric and developed his passion for hip hop music. He dropped out of Durban University of Technology due to financial challenges, and forged ahead to pursuing his dreams of becoming a music artist.

The award-winning artist started releasing music as an underground artist, at this stage he released a number of vernacular mixtapes which were titled Street Music.

In 2011 he released his self-titled debut album Zakwe which was a huge success and was certified gold status by the Recording Industry of South Africa (RISA).

In 2015 he released Impande an album which became an instant hit and earned him three nominations at the South African Hip Hop Awards for Best Album, Best Male Artist and Best Lyricist, He won the Best Vernacular Hip Hop at the 12th South African Traditional Music Awards (SATMA) for the song ‘Reverse’ featuring Duncan.

Here are some of the award he won:

Zakwe is quite private about his family, but as of 2 years ago, he spoke about getting married, and also confirmed having 2 children.