Ambitiouz Entertainment claims iFani is better off a clown 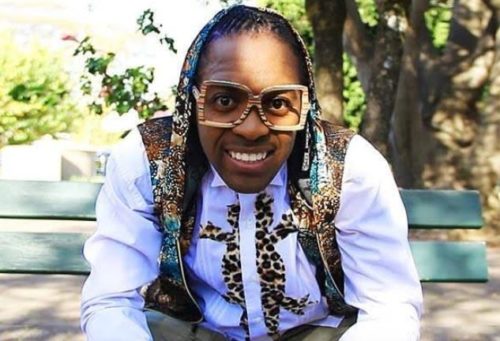 Ambitiouz Entertainment record label drags iFani in the mud as they claimed he is better off a clown than a rapper.

The 35-year-old has been active in the hip hop industry since 2009, thought at some point it was assumed he took a break, but he’s yet to quit being a rapper.

The diss from the label came to light after they asked Twitter users to mention artists to join the A-Team.

“Mention that dope artist you think should join the A-Team.”

A tweep mentioned iFani and the label dissed the rapper by saying he is a clown and not recognized as a hip hop artist.

Ifani has multiple hits we respect that. Wena what do you have as a journalist? pic.twitter.com/5uUbO3GcsA