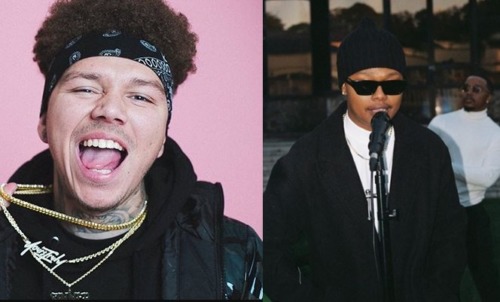 The international star burst into excitement after going through Reece’s discography; he then spoke about a collaboration, but the SA rapper is yet to react.

Phora says he just went through A-Reece discography and it’s crazy vibes, he gotta make something with A-Reece 🔥🔥 pic.twitter.com/cjfWJMEyMK

Meanwhile, Phora announced canceling his SA show, which was supposed to happen this year.

“South Africa  I feel like I’ve let you down…South Africa. Heartbroken to say I will not be able to perform out there this year. I was excited and ready to meet and celebrate with you all. Apparently, your voice and my voice isn’t strong enough for whoever is controlling what happens. I want to make it up to you, but how?”