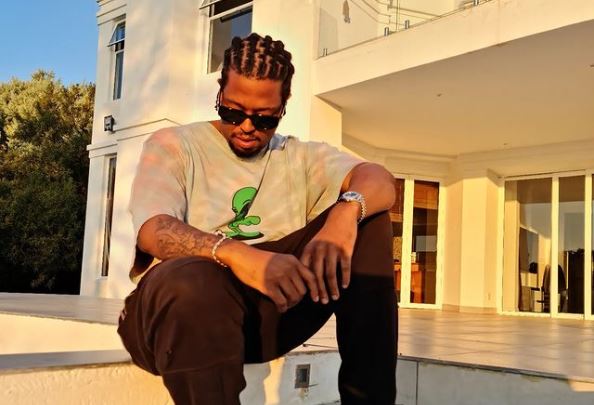 Anatii announced the removal of his solo albums from all streaming platforms, just when fans were expecting new music from him despite being starved.

Taking to Twitter on Monday, the rapper broke the heart of many fans with the news as he didn’t back it up with an explanation.

“Removed my solo albums from STREAMING PLATFORMS. it’s been good. ndiyabulela,” he tweeted.

The tweet has gone viral and got people talking as lots of people are yet to heal from the removal of Riky Rick’s debut album, Family Values on all streaming platforms.

Some people assumed that Anatii is retiring from music hence the new decision, while others claimed amapiano made him do it.

I really don’t blame anatii nobody is listening to hip hop in South Africa these days, I’m sure he was getting 2 streams per month… I even forgot he existed pic.twitter.com/r9sxjNOYb2

As a music fan I’m saddened by this, but as a businessman I get it. Artists make next to nothing on these streaming platforms. As far as I know, Anatii releases music through his own indie label, so he can actually make more money from a platform like Bandcamp https://t.co/QSpzT6diDn

@ANATII maaaan we were waiting for new music , not for you to break our hearts like this chief 😔 pic.twitter.com/GYvhZqAzjg

Anatii should’ve just removed his music and kept quite if he wasn’t prepared to explain to his fans why he removed it. 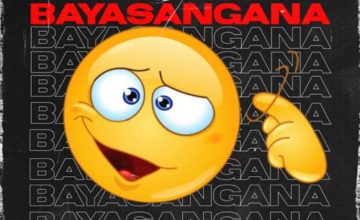