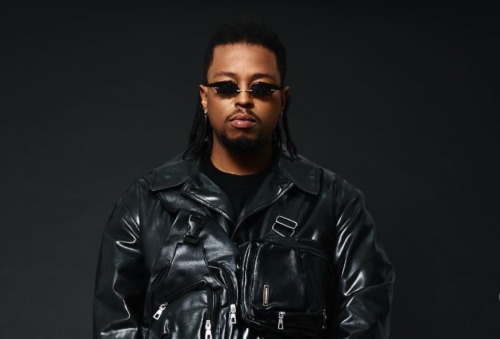 Anatii returns Iyeza album to all streaming platforms five months after taking it down.

In June the rapper removed the project and announced a new single Punisher which he released on NFT.

It was assumed that he took down the album in other to focus on promoting NFT, but fans were not excited about the move.

On Tuesday, without any official statement from Anatii, it was observed that he’s returned the album to all streaming platforms, and it’s excited fans who have taken to Twitter to express their gratitude.

This must mean Anatii is dropping soon 😭🙏🏾