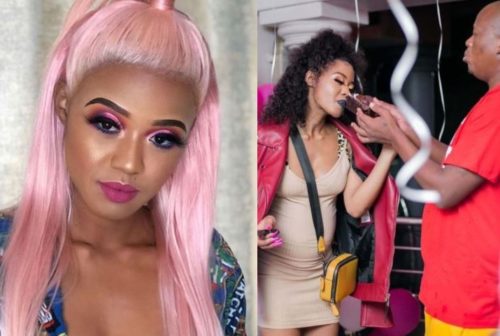 Babes Wodumo finally opens up about her pregnancy as she celebrates turning 26-year-old on the 25th of March, 2021.

The Gqom queen has photos from her birthday party flying on social media, and people were quick to spot her cute baby bump.

Mzani congratulates her on her new state, as she celebrates a new age.

In the photos, her fiancé, Mampintsha was also there alognside friends.

Remember that the West Ink boss engaged her Live on Radio in October 2020. Well, news about their nuptial is yet to be disclosed, but they are definitely cooking something about their wedding.

Guys I’m worried about Babes Wodumo’s behavior while she’s pregnant…. She drinks too much alcohol and smokes too much of weed 😭😭😭😭

Babes Wodumo is pregnant and was seen sipping Moët Nectar from the bottle on camera!!! Is there a non alcoholic Moët? #GirlTalkZA #AskAMan #babeswodumo #Africa #news24 pic.twitter.com/4R82HvqS9u 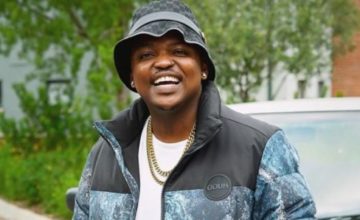 After a lot of demand from Focalistic, he finally announced the official release date for...